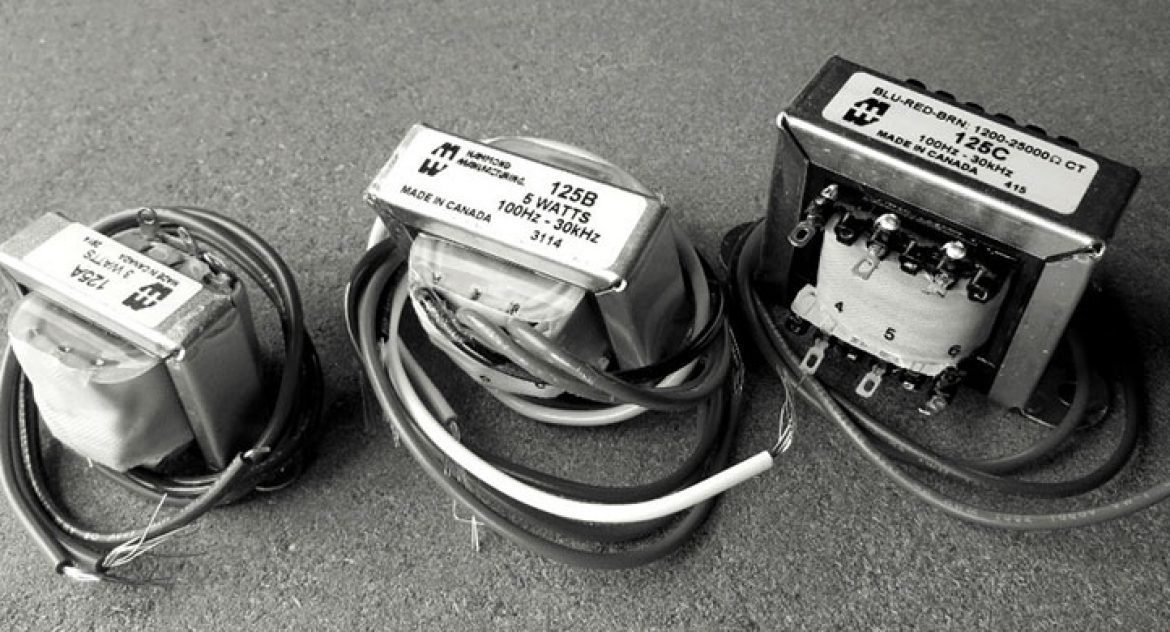 Yes folks, it’s not all work at Effectrode – sometimes I like to take a break from tube effects pedal design and experiment with tube power amps too! For some time I’ve had the inkling of an idea to build a compact power amp using tubes in parallel to obtain more current drive – a high power low power amp if you like. There’s some great little tube amps already around using subminiature and miniature tubes with outputs of one or two Watts. I wanted to do something a little more powerful in the region of 4 to 5 Watts for some more ‘ooomph’ and put my own spin on it too. My amp design is still in it’s very early stages, but I’ve been drawing load lines and ordered some Hammond transformers to experiment with before committing to have one custom made. We aim to release the amp early next year as this year Effectrode is working to get the Delta-Trem tube tremolo back into production along with a tiny tube buffer, the Glass-A.

This would be the ultimate. I really hope it happens. I would be first in the queue; and entire Effectrode board - just add speakers.

Hi Phil,I love my Blackbird! In looking for the perfect power amp to pair it with. I'm very interested in this project of yours and I hope it happens.Good luck and thanks for the tones!

Hi Phil.What's new about this project ? I'm interested to couple a BlackBird preamp with an Effectrode poweramp.

Greetings! An excellent article on "black-plate"tubes. I have found in my 30years building tube audio, the "black-plate" 12AU7, 6SN7, & 6BL7 sound wonderful as power amp cathode-followers and drivers. The 5687 is also great in the above applications. Great site! Joe Risher

Thankyou Joe. :) All the best, Phil