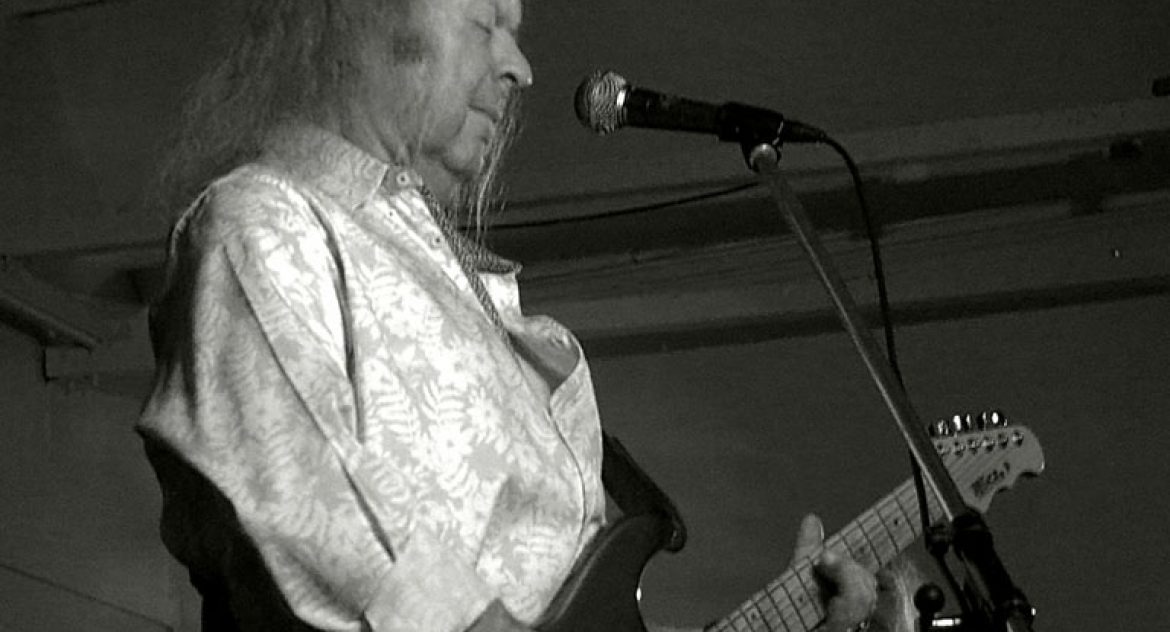 For one night only the sleepy village of Barlaston was the crossroads for lovers of authentic, smokin’ blues-rock music. The little village hall, that normally finds use for more pastoral activities, such as Tai chi classes, village fetes, raffles, that kind of thing, was magically transformed into a high calibre blues venue by JV (John Verity, guitarist of 70s rock group ‘Argent’) and his band as they worked their special voodoo, a blend of devastating lead and rhythm guitar work, solid bass grooves and busy, energetic drumming to rattle the windows and doors, blow the cobwebs away and audience back into the downtown Chicago blues scene circa 1963. There wasn’t an empty seat in the house and the punters were delighted with the spectacle that was unfolding before their eyes and hitting their ear-drums.

The band’s unrelenting energy and enthusiasm was infectuous and JV’s unique charm and witty banter soon had everyone relaxed and grooving – it was physically impossible to stay still once they began playing. And the sound quality was superb too, brilliant, in fact, but then I would say that as JV is utilising two Effectrode Blackbird tube preamp pedals to power his guitar tone, along with his custom JV Fret King ‘Corona’ guitars and custom ‘Verity’ tube amp head with 2 x 10″ speaker cab. His guitar tone is incredibly thick and rich, more akin to the fat sound of a Les Paul or 335 than a Strat – B.B. King with attitude! The Blackbird preamps are the perfect tool for thickening the tone of single coil pickups and giving them some serious oomph. It was an honour to hear it in action and to act as temporary roadie for the band that night – my new part-time job!

Anyway thats enough waxing about tube tone and the blues. It was a fantastic evening and even more fantastic to think JV has been doing this stuff since the 1960s and still at the top his game, perhaps even beyond the top and soaring through the Stratocastersphere. These cats are one of the tightest three-pieces on the blues circuit so if you happen to be planning some kind of event, dance, wedding, etc and you want an ironclad 100% guarantee everyone is going to have a great time then contact Carole Verity to book the band.