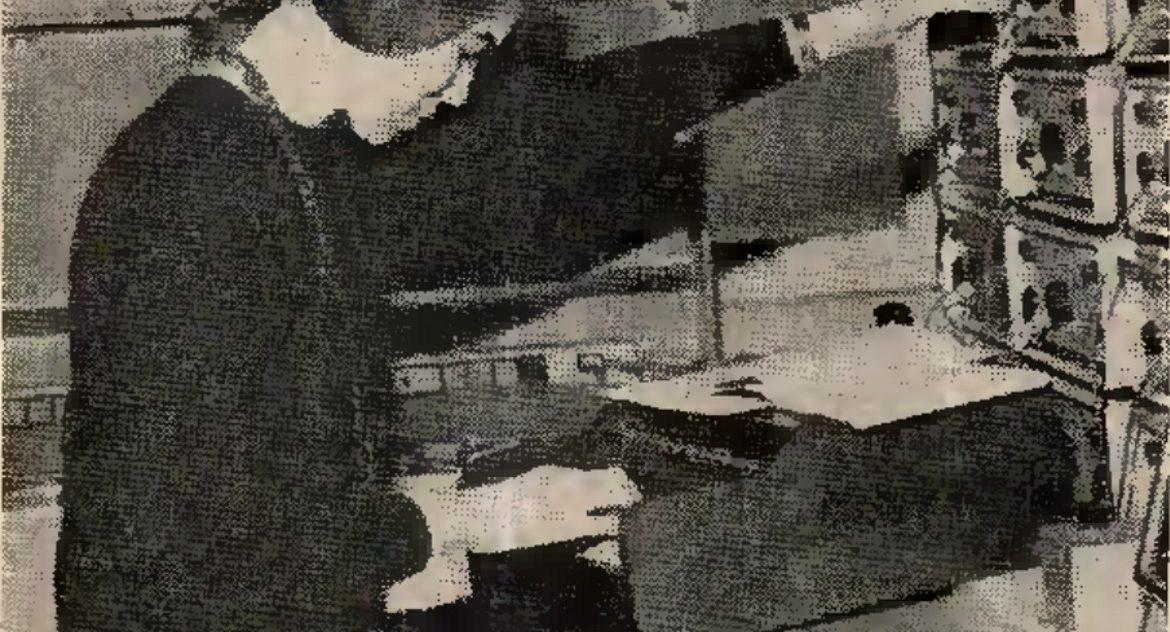 In days past, when life was black & white; when there were only three channels on T.V.; when telephones, for the most part, sat silent and unused, in cold, draughty hallways; and when lace curtains became trapped and frozen in the miniature glaciers that formed on the inside of bedroom windowpanes in wintertime, people still survived, they even flourished. And so did those early pioneers of electronic music: pioneers such as Louis and Bebe Barron (composers of the sound score for the 1956 sci-fi movie ‘Forbidden Planet’), Daphne Oram (created electronic sounds for Jack Clayton’s horror film ‘The Innocents’ and for the James Bond movies, ‘Dr. No’ and ‘Goldfinger’ in the early 1960s) and Delia Derbyshire (arranged the ‘Doctor Who’ theme in 1963).

None of these sonic pioneers had access to powerful personal computers, or digital synthesisers, nor the dizzying array of glittering music technology we take for granted today. In their time, VST Plugins (virtual instruments and effects) were the stuff of science fiction and MIDI (Musical Instrument Digital Interface), the protocol that enabled synths to talk to one another to create complex, layered soundscapes was yet to come. And, although the boffins at Bell Labs had ironed out (most of) the crinkles in the transistor well over a decade earlier, it was several years before this compact, crystalline amplification device found its way into the electronic instrumentation of the day.

So, the pioneers were limited to working with vacuum tube equipment. Laboratory test equipment to be more precise: sine and square wave oscillators, white noise generators, simple high, low and bandpass filters and, of course, reel-to-reel magnetic tape recorders. None of these laboratory machines were designed to be used as instruments, but the pioneers were resourceful; ever inventive, they found ways to adapt them and make them more “playable”. For example, the photo above [published in the October 1965 edition of Practical Electronics magazine © British Broadcasting Corporation] shows Delia Derbyshire in room 12 of the BBC Radiophonic Workshop. In front of her is an impressive bank of twelve Jason model ‘AG-10’ oscillators. Each oscillator could be tuned to an individual note in the chromatic scale and the entire bank then played like a piano by means of a custom made keying unit which triggered them. This Heath Robinson lash-up was an example of an early synthesiser; an early, single octave, polyphonic, tube synthesiser. The sophisticated, sleek synths found in studios today are made from the same basic building blocks—waveform generators, LFOs (Low Frequency Oscillators), filters, etc—but, back then, musicians had to roll their sleeves up, pick up a soldering iron and construct their synthesisers from the ground up; in doing so they laid down the foundations for the sounds of tomorrow.

“What we are doing now is not important for itself, but one day someone might be interested enough to carry things forwards and create something wonderful on these foundations.”—Delia Derbyshire

Further adventures of the brilliant Miss Derbyshire can be found here.