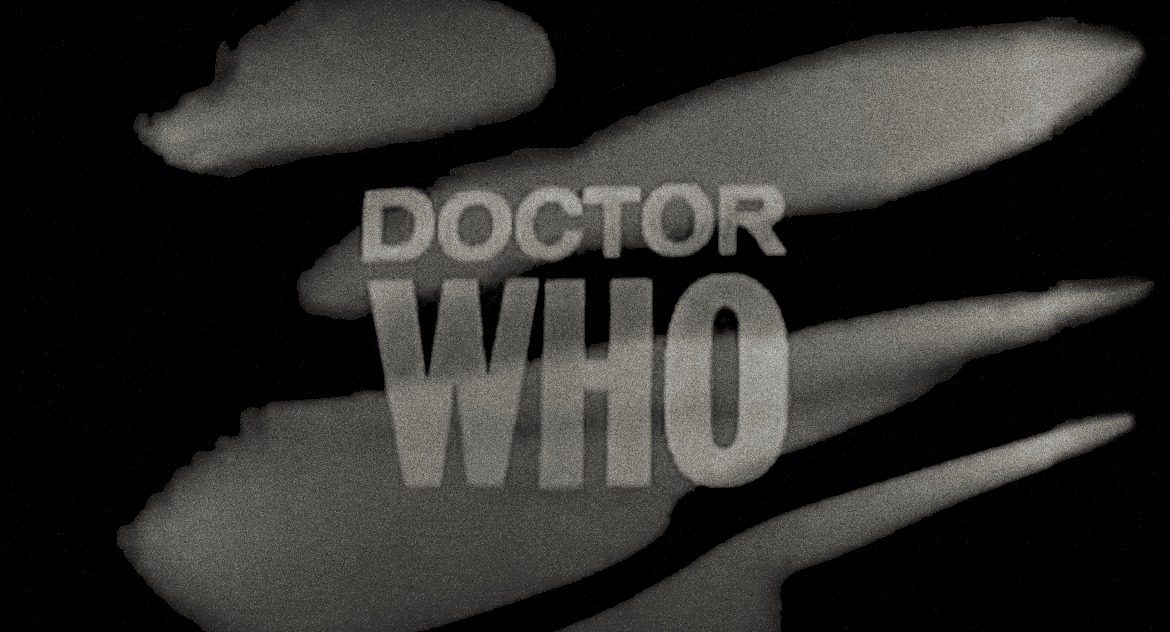 The sound of Dr Who

Those first haunting notes of the ‘Doctor Who’ theme sound like something from another world, from another dimension: a ghostly melody that floats and swirls upon a driving bass line. This thunders along relentlessly, like some runaway train hurtling along rickety old rails and through the twisting, darkened tunnels of the London Underground, dragging its unwitting passengers (the audience) towards a station unknown and terrifying. Well, terrifying to a young boy growing up in north east of England during the early 1970s.

But the Dr Who theme held not only fear but also fascination; for the simple reason that I could never pinpoint exactly what kind of instrument was used to play the main melody. The same was true for the bass line and the sinister, steam engine-like hissing sounds, but the pure tones of that eerie melody are what intrigued me most. Was it played on some long forgotten esoteric instrument such as glass armonica? Or perhaps simply by rubbing a finger along the rim of wineglass? It was only many years later, when I became an electronics engineer, that I learned that the melody was created using a signal generator by Delia Derbyshire in the BBC Radiophonic Workshop.

Now, a signal generator is a piece of electronic test equipment that generates audio wave forms (normally sine and square waves). Electronics technicians typically employ this device to test and diagnose electronic circuits, for example effects pedals. The signal from the generator is fed into a circuit and the output monitored using an oscilloscope to see what effect the circuit has on the signal. Pretty straightforward, however there were certain adventurous (aka avant-garde) musicians who had other ideas about how to use the humble signal generator. Their experimentation with test equipment is the reason the Dr Who theme sounds so unearthly.

Miss Derbyshire “played” the signal generator—in this case a Jason model ‘AG-10’—by twiddling the tuning knob on the front panel. It’s tedious and exceedingly tricky business. First, the pitches of the notes of a musical scale need to determined and their actual frequencies written down. Only then is it possible to dial in individual notes on the Jason. This requires high degree of precision and manual dexterity. For instance, the opening glissando of the Dr Who theme begins on low B and glides two octaves to the C above. This is achieved by tuning the Jason to 280Hz (low B) and rotating the knob almost fully anti-clockwise to end of scale (high C). This swooping glissando can be clearly heard on this recreation of the main theme melody below.

The melody comes to rest on a high B—with a little tube vibrato added using the Phaseomatic pedal—and then dives two octaves down to low A from D. And that really is all there is to it: not complicated at all, in principle at least. However, let me just say, attempting to replicate those long, swooping glissandos on the Jason ‘AG-10’ is not easy, not easy at all. Like pulling off a David Gilmour 2½ tone string bend or learning flamenco guitar, it requires great skill. Musicianship is a better way of describing the process, in fact it’s exactly like playing a musical instrument.

…the Jason was just swoopy, you know Dr. Who swoopy.—Delia Derbyshire

Just one more thing. A tiny amount of vacuum tube distortion and mid frequency boost was used to add subtle colouration and richness to the sound quality of the recording above. The idea was to emulate magnetic tape saturation. These effects would have been utilised by technicians in the Radiophonic Workshop by accident or design. Additionally, the sound sample was treated with Valhalla’s VST plate reverb to add depth and smooth out the overall sound. The Radiophonic Workshop would have used their EMT 140 tube plate reverb; a serious bit of hardware weighing in at 600lbs, but still considerably more compact than an echo room!

And that just about covers it, for the main melody at least. The bass line? Well, that’s going to need some more thought…