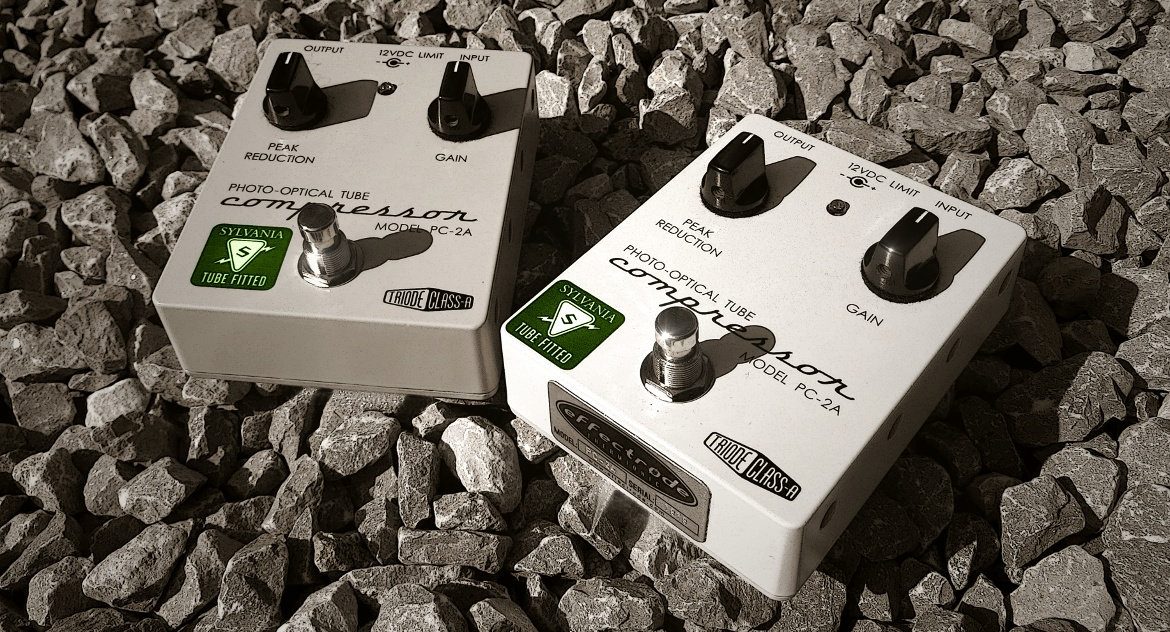 “That’s one small step for a man…” 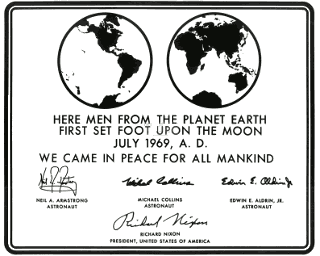 “…one giant leap for musician-kind.” Fifty years ago, on 16 July 1969, Apollo 11 rocketed away from planet Earth, propelling astronauts Neil Armstrong, Michael Collins and Edwin “Buzz” Aldrin to the Moon. To mark the 50th anniversary of this staggering human achievement we decided it would be a nice idea to build a small batch of custom PC-2A Photo-optical Tube Compressor pedals. Each limited edition pedal is finished in darker retro-grey paint than our standard model PC-2A compressor and is fitted with a N.O.S. vintage Sylvania subminiature ‘6021’ in place of the original ‘6111‘ tube. The ‘6021‘ has about 4dB additional gain over the ‘6111‘ and is a superb tube: it’s at top of the pyramid, another staggering piece of American cold war engineering, no other vacuum tube surpasses it in terms of low-microphony, low-noise and its tone is unrivalled. Further, this limited edition PC-2A pedal features exactly the same tube electronics as the original model PC-2A, that’s the same tube electronics that powered David Gilmour’s tone when recording his guitars on the last Pink Floyd album, ‘The Endless River’, on tour in the Royal Albert Hall and live at Pompeii. Due to the limited availability of vintage Sylvania ‘6021‘ tubes (unsealed boxes are becoming rarer than moon rocks) only 100 of these unique tube compressor pedals are being made and they are only available from Effectrode and select dealers, so contact us directly if you’d like to acquire one—an unexplored new world of stellar vacuum tube driven guitar tone is just one small step away!!!