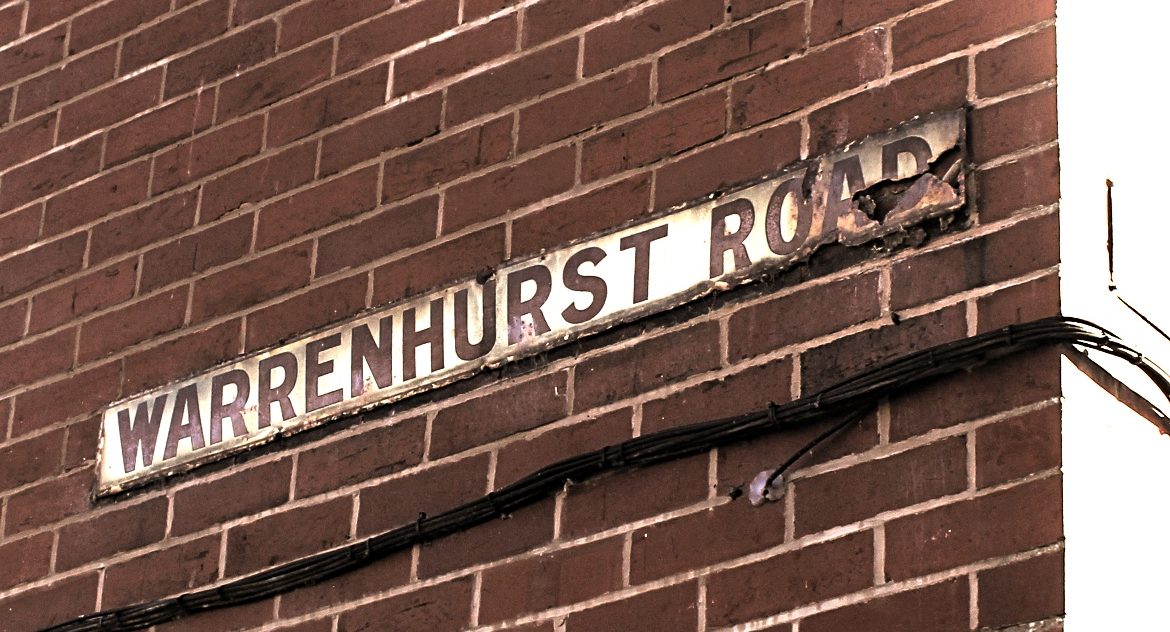 Mullard Fleetwood – The End Of The Line

The end of Blackpool’s fantastic Victorian engineered, coastal, electric tram-line to be more precise: last stop ‘Fleetwood Ferry’. Yes folks, another family holiday has been sidelined to pay homage to a long-vanished Mullard tube factory. But Mrs E. only has herself to blame as she wanted to see the illuminations—Blackpool boasts the highest concentration of ‘monodes’ (a.k.a. filament light bulbs) this side of the Atlantic Ocean, second only to Manhattan, New York. Yes, there’s more than a hint of a warm, nostalgic vacuum tube related vibe pervading Blackpool’s glittering amusement arcades and beautifully painted old fairground rides from a vanished bygone era.

And Mrs E. really should have known better, especially in light of our past jolly holiday jaunts to north-west England—just two years earlier we’d visited Mullard’s Southport site, not that long after the old works there had been demolished and the site cleared. Although both factories had been swept out of existence, by that unrelenting tide some call ‘progress’, I still wanted to go to Fleetwood and walk its streets, partly out of a sense of nostalgia, but also for posterity, “duty” even. After all, we’re in the business of designing and making tube gear—I think we should at least make an effort to learn something of the history of tubes and the people that made them.

During Mullard’s zenith the Fleetwood and Southport sites operated as ‘feeder’ factories supplying tube sub-assemblies to the vast and mighty Blackburn plant further inland along the river Ribble. Although many of the buildings on the Blackburn site still stand today nothing remains of the little red-brick factory on Warringhurst Road in Fleetwood any more. The factory was demolished several years ago to make way for yet another residential development, this time a bland-looking block of flats—you’d never guess that local people once did good work on the site as assemblers, machinists and office workers in the service of making high-quality British tubes. An entire chapter of British manufacturing history completely erased from existence…

Of course it’s possible there might be a few fading old photographs in someone’s attic somewhere, or perhaps in a local library archive, however what if the only remaining impressions from within the walls of Mullard’s Warringhust Road (and Radcliffe Road) factories reside in the memories of those who once worked there? It seems terribly important that something should be done to preserve what we can of this past before it’s lost forever. I’ve had it in mind for awhile now to try and contact any ex-Mullard employees to see if they might consider being interviewed, perhaps in a local pub where I could record their stories. And I’m sure there would be some good stories to tell, not just about working conditions in the factory, the idiosyncrasies of grid-winding or plate-forming machines, but what life was like, social events, the local cinema (now a bingo hall) and travelling to work on the trams. So, I’ll end by saying, if you happen to have worked at Mullard Fleetwood (or Blackburn) or know someone who once worked there and fancies talking about old times then do feel free to contact me—we could make history live again, if only for an afternoon in a local pub.