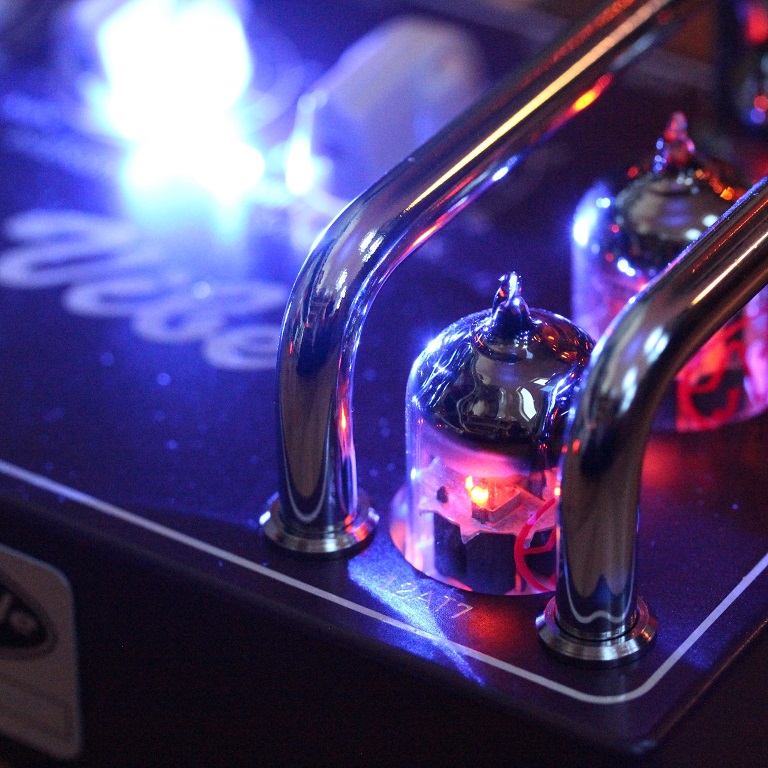 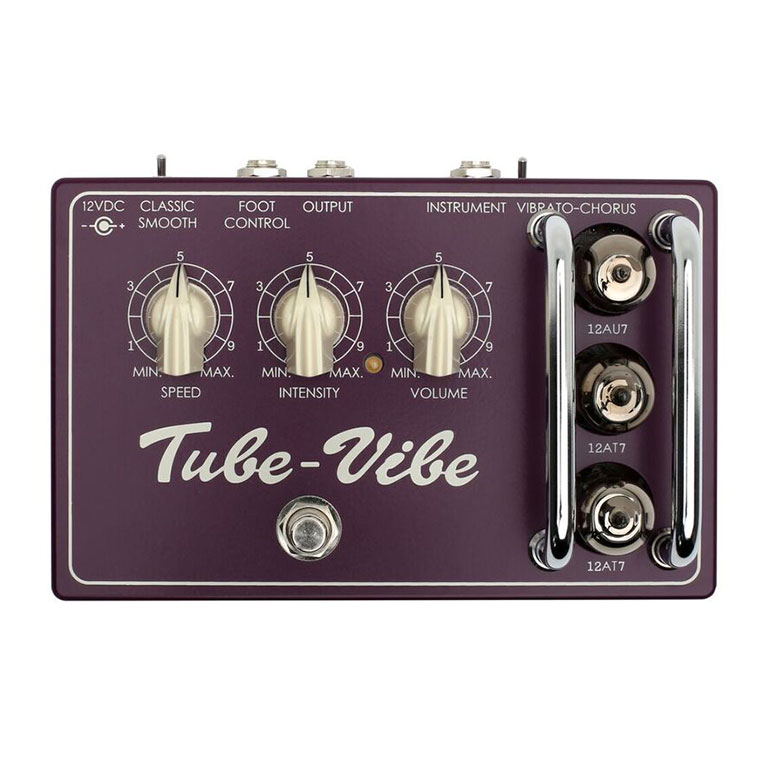 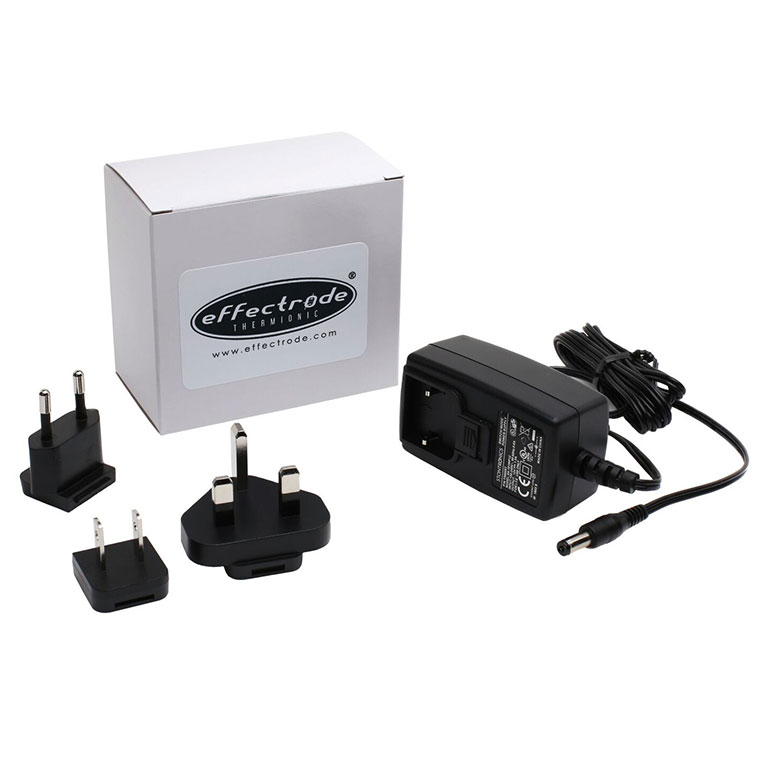 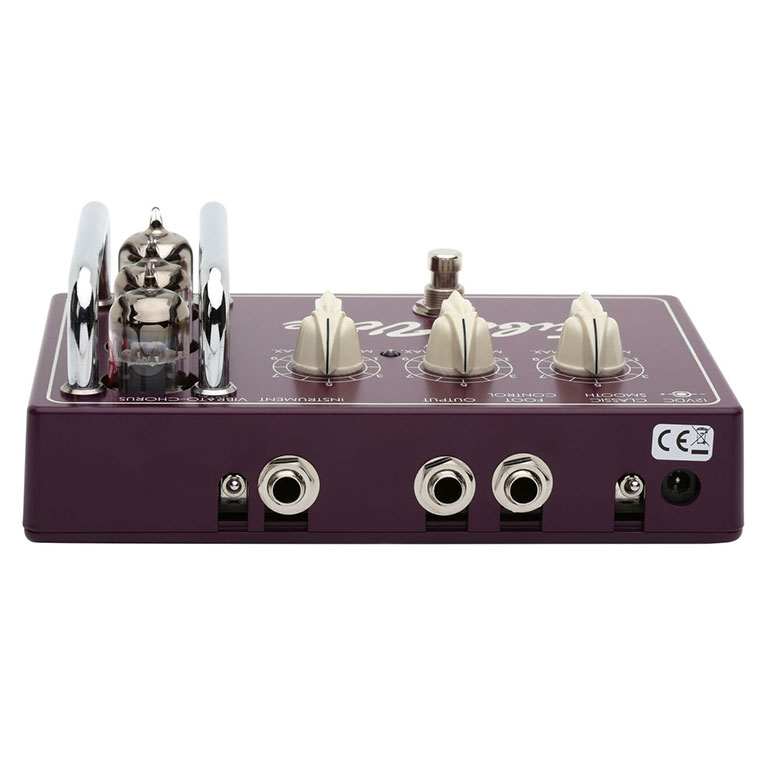 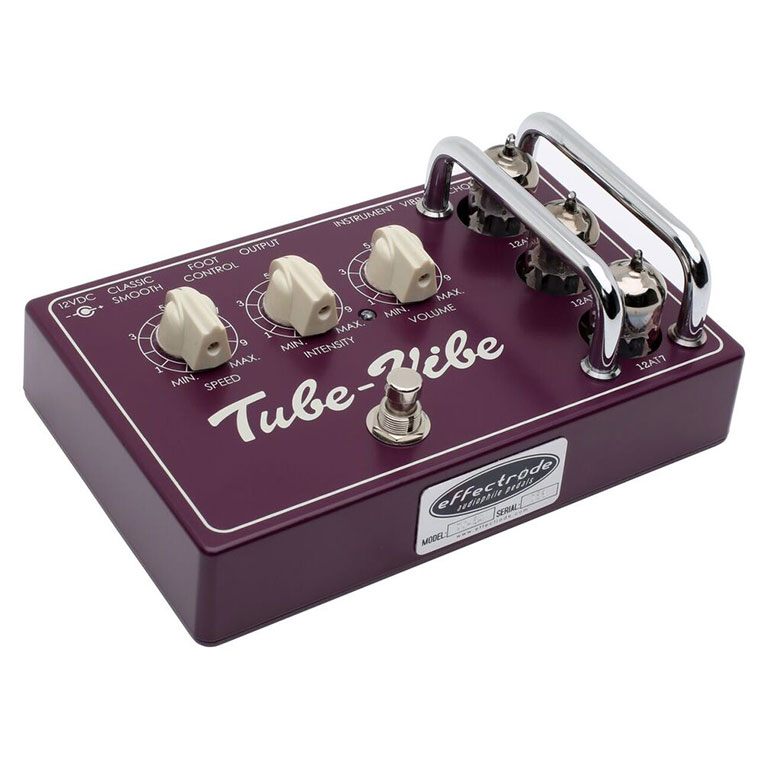 The Tube-Vibe™ is a no compromise, innovative & original re-design of the classic Uni-Vibe.

The pre-amp, mixer and phase-shifters sections are built on triode tubes operating at real amp plate voltages and it has a powerful L.F.O. that makes it possible to sculpt thick, swampy vibe tones at higher modulation rates through to textural & spacious chorus effects at slower rates. The tone is outrageously cool – it’s absolutely the lushest, most psychedelic sounding guitar pedal there is! One of those devices that epitomise analogue with it’s unique, slightly blurry, liquid phase-chorused tone, impossible to simulate.